The landslide also affected the El Templete and Palmarito neighborhoods that had to be evacuated.

In Valdivia, the inhabitants of the corregimiento of Puerto Valdivia are sheltered due to the emergency in Hidroituango. 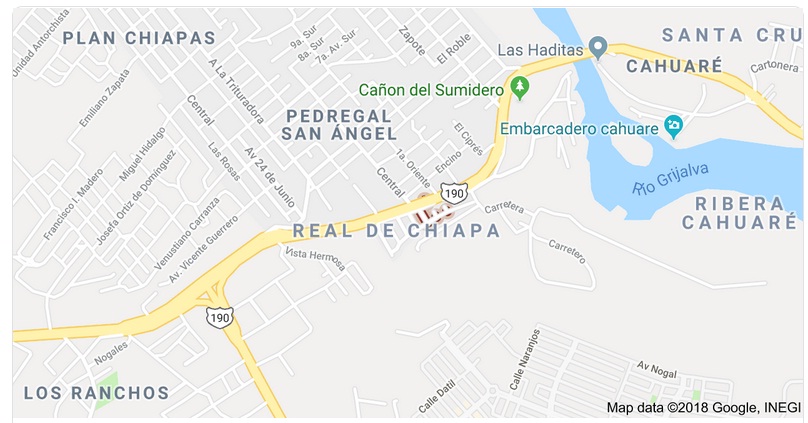 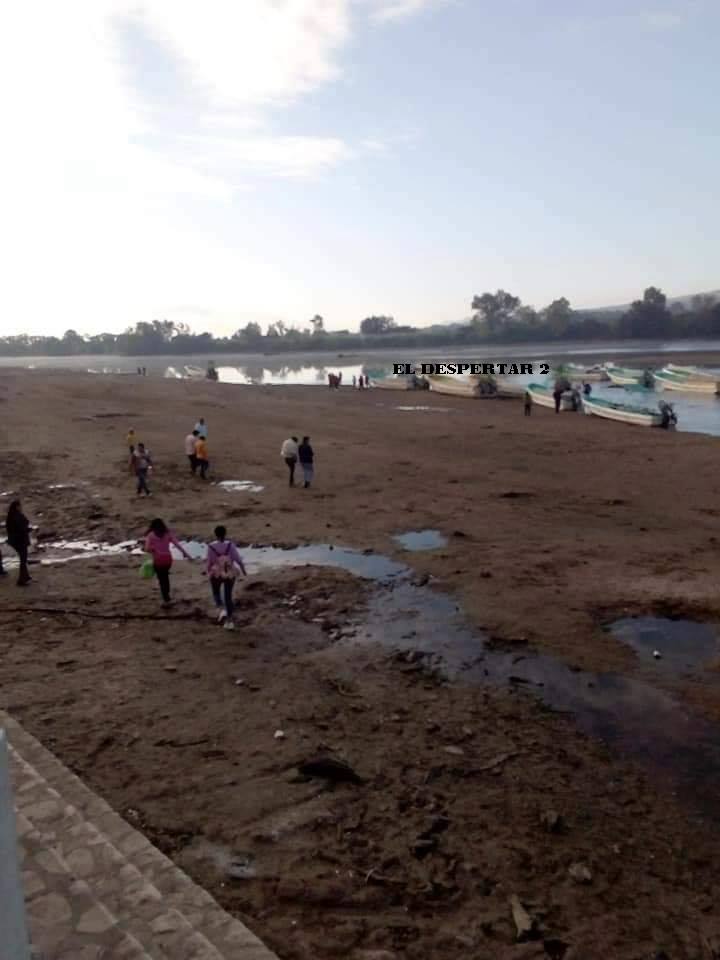 Quoted and Translated from original:

· "
13 de diciembre 18:22
Grijalva River on Chiapa de Corzo in Chiapas Mexico, was with little water this december 13, people are atonished, because they newer seen this phenomenon.../
...

Big Waves are hitting Cuba since 20 december, 2018
Since last Thursday Havana has faced the scourge of large waves in its coastal areas. 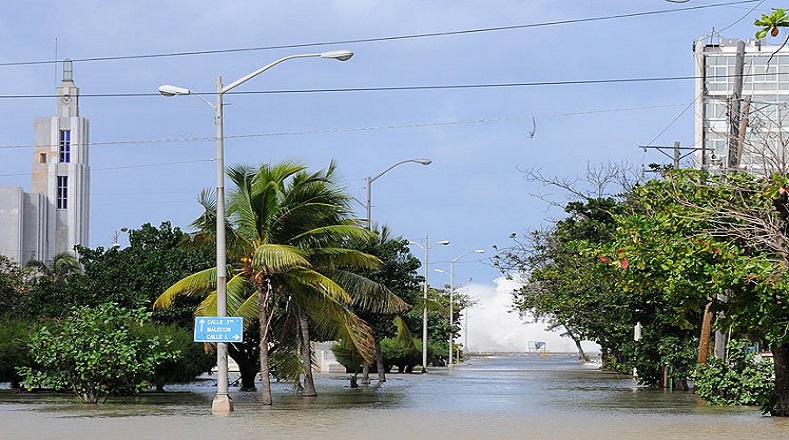 The meteorological institute has detailed that the waves reach up to five meters in height. These can be seen even at a distance from the Cuban coast. Photo: @ CUBAH0RA This is the first coastal flood that has occurred in Havana since the Telecommunications Company of Cuba (Etecsa), enabled the web browsing service from mobile phones. Early on social networks began to fill with photos and videos that showed the progress of the waters. Photo: 14ymedio.com

The formation of a hole with the characteristics of a crater on the shores of Laguna de Ixpaco, in Pueblo Nuevo Viñas, Santa Rosa, causes concern to neighbors and local authorities, as it expels solid materials and gases with a sulfur odor, sources informed yesterday. of the Conred.

According to Echevarría, it is a conical geological structure with characteristics of a crater, about four meters in diameter and whose depth has not been established, although the material that accumulates inside is visible at about two meters.

The Laguna de Ixpacó, Pueblo Nuevo Viñas, Santa Rosa, where a crater-like hole was formed, is located on the slopes of the Tecuanburro volcano. 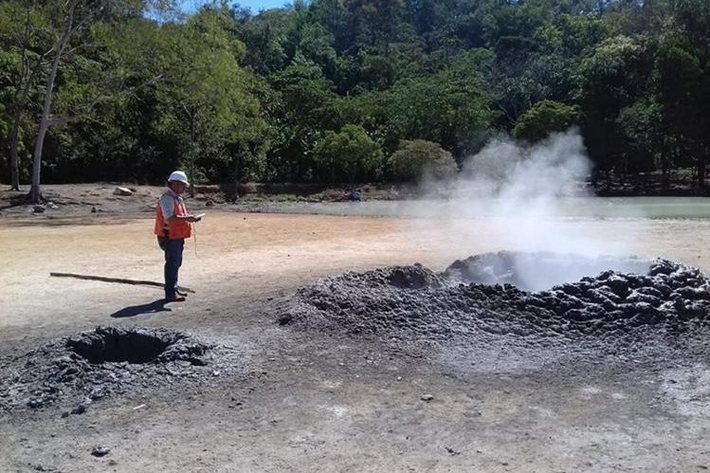 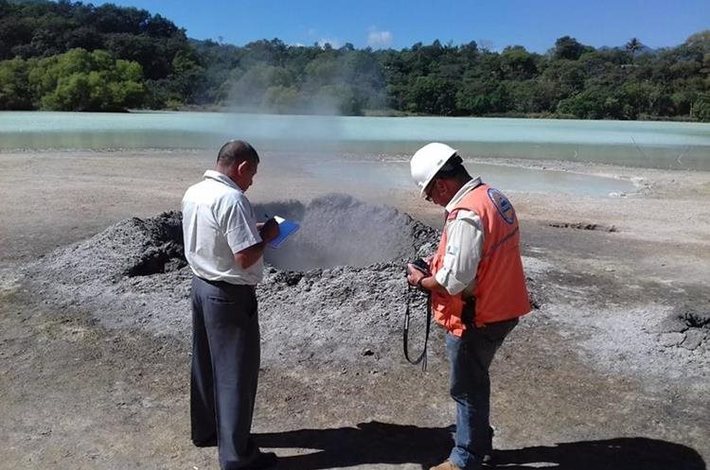 He added that generates periodic explosions through which ejects solid gray material with the appearance of mud and minutes later emanates large amounts of sulfur-smelling gases.

According to the delegate, it is the first time that a case like this has occurred, so the neighbors of the area are amazed. He added that they reviewed the contour of the lagoon, but there is no evidence of other holes.

28.01.2019 / 04:39 pm Havana.
Cuba is devastated by an unusual tornado
The powerful phenomenon left 3 dead and 172 injured in Havana , in addition to the power cut in a large part of the island and significant material damage that struck early this morning Havana , informed the president of Cuba , Miguel Díaz-Canel. 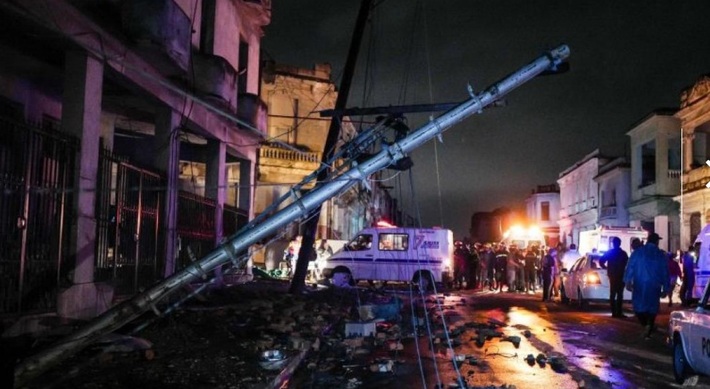 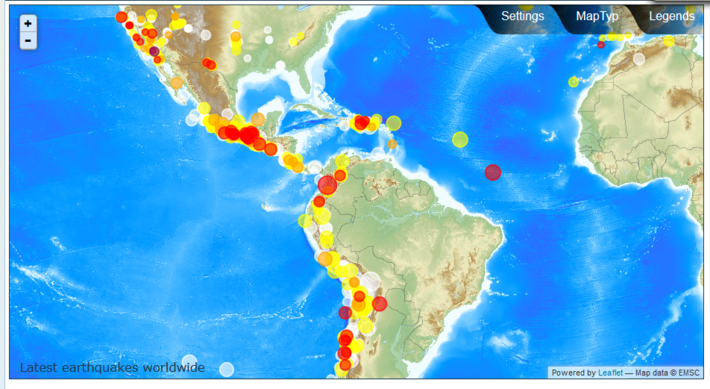 Mag 8+ Quake, @ Peru, was felt as far as Brazil, Colombia and Ecuador

The quake - the biggest to strike the country in 12 years - hit at 8.41am UK time in the Pacaya Samiria National Reserve Park, deep in the Amazonian jungle, but it was so strong it was felt through most of the country, and even sent vibrations as far as Ecuador, Colombia and Brazil. Some reported feeling heavy shaking as far as 600 miles away from the epicentre. The quake struck around 110 miles east of the town on of Moyobamba, the capital of the San Martín region in northern Peru, according to the US Geological Survey (USGS). It is also understood to have reached a depth of around 65 miles.

The quake has caused severe damage across Peru, which has seen the collapse of a road and buildings caving in.

In Yurimaguas, which is located in the northeastern Peruvian Amazona number of old houses collapsed, and the electricity was cut, according to the National Emergency Operations Center. 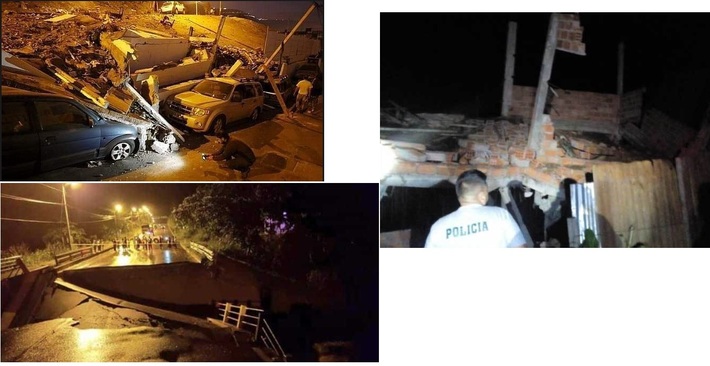 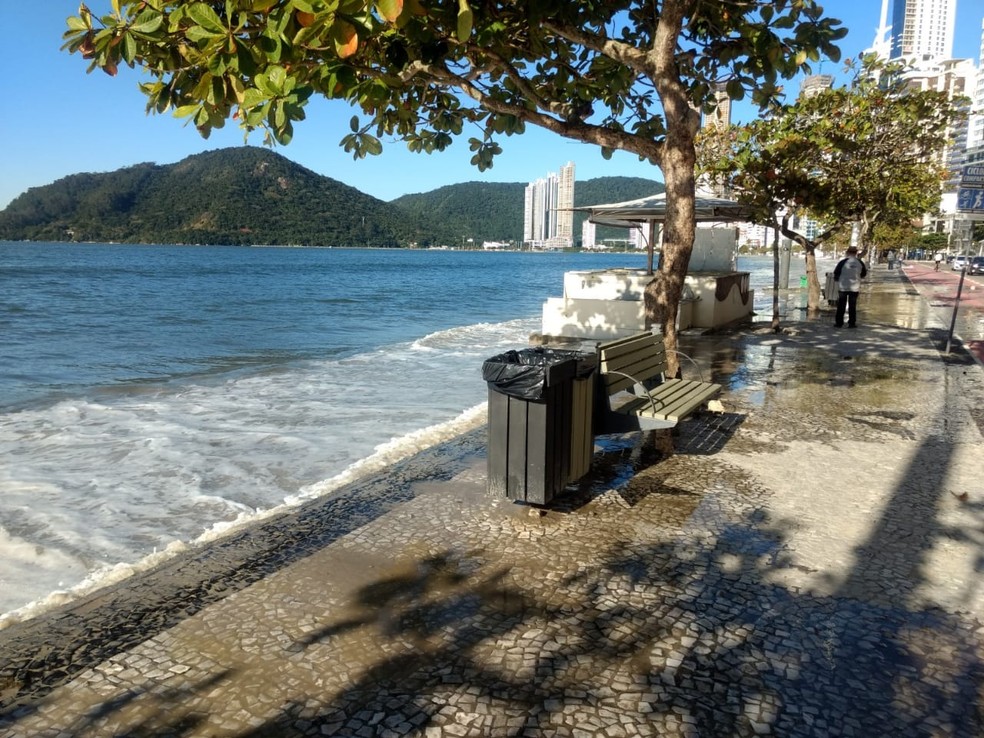 On the edge of Balneário Camboriú, the water invaded the pavement, arriving at the bike lane. Already in Itajaí, crossed tracks in the coastal region. 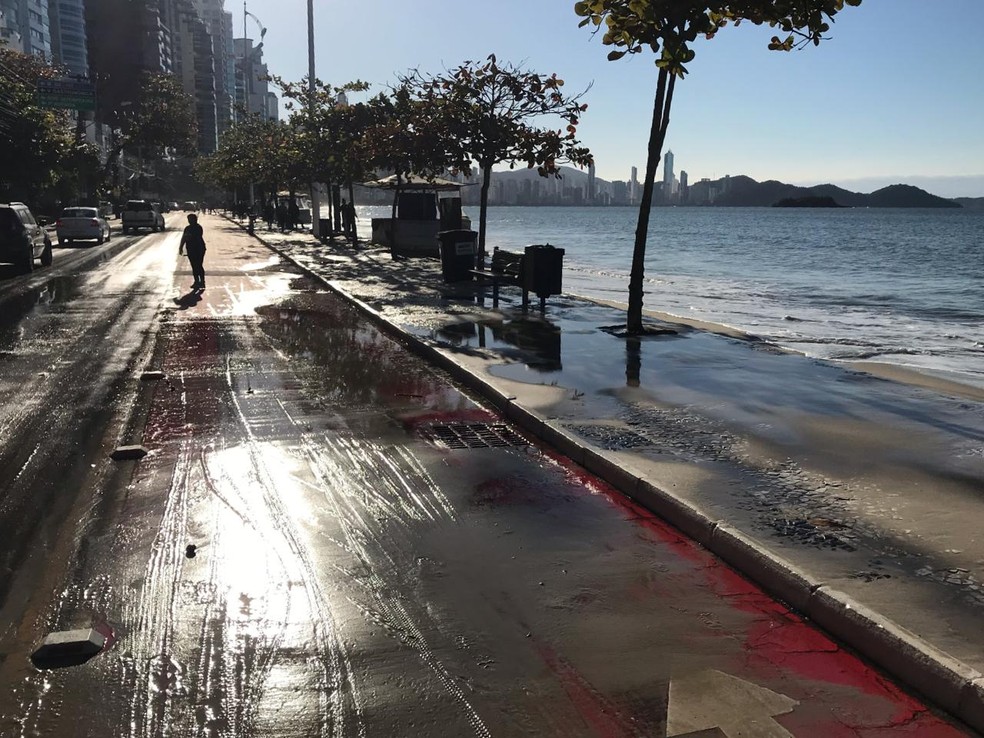 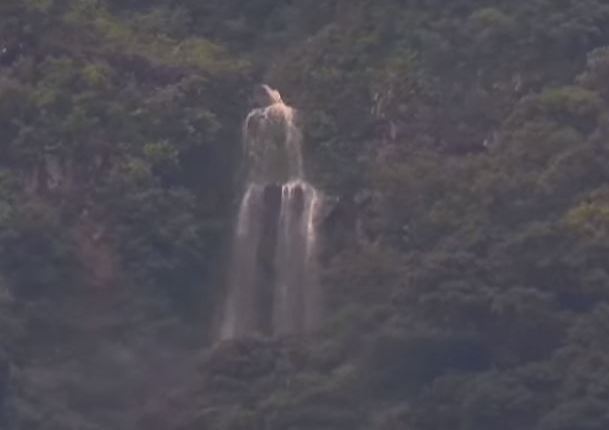 Cuba has been preparing for a possible seismological event of great magnitude in the southeast of the country, the most prone to earthquakes, state media reports.

The low occurrence of these phenomena in the last four years is a worrying indication for the specialists of the National Center for Seismological Research (Cenais).

Because of this, they have implemented greater vigilance, according to Enrique Arango, deputy technical director of this institution at the beginning of the “Workshop on Strengthening Preparatory and Responsiveness Capabilities to Large Earthquakes”, held this week in Santiago de Cuba.

“Given the low occurrence of earthquakes in the last three years and particularly in the current one, with only three noticeable events, Cenais specialists redouble monitoring and surveillance because it is a tense calm when energy accumulates in the bowels of the earth ”, Explained in the official Prensa Latina.

During the workshop, in which the National General Staff of Civil Defense and the United Nations System participated, among other instances, experts even visited the main port and the international airport of the city of Santiago to verify that these key places met with the requirements for "confrontation and recovery after a strong tremor".

Cuba also announced in the event that it has been receiving new Russian and Chinese equipment for measuring large earthquakes.

It was also stated that the country has a collaboration plan with Jamaica, the Dominican Republic and Haiti, to “homogenize the databases and programs of the North Caribbean centers” in relation to seismic records.

At the beginning of August part of Santiago de Cuba registered a noticeable earthquake, being the third of this year in the southeast region.

In the West, although tremors are less frequent, the province of Matanzas reported a perceptible earthquake of 2.9 degrees also in early August.